Kids love to play, but sometimes it’s hard to get them out of the house, even though the health benefits of outdoor play are well established. Maybe you just need a few new ideas: Are there new outdoor games that can get them inspired?

These are Cubby Care’s go-to recommendations for easy, simple solutions. Your kids will love to play these in the backyard.

We’ve all played catch before. You can switch up this classic game by playing with different balls, water balloons or bean bags. Toss the ball at a short distance and, with each catch, take a step back and continue tossing to see how far you can get before missing. This is best played in teams — the team with the furthest distance between them wins. If you’re playing with water balloons, the first one to get wet loses.

This is a popular game among kids of all ages and will certainly keep them active and engaged. It’s played in a large backyard or field with two teams who each defend their own flag (or some specific light object like a beach ball or even a stuffed animal) from home base. The object of the game is to capture the other team’s flag and successfully return it to home base without getting tagged. If a player wanders into the other team’s territory, he risks getting tagged and of therefore being frozen or ousted from the game.

All you need for this game (which is also known as bean bag toss) are two pieces of plywood tilted at an angle on opposite ends and about eight to 10 bean bags. Each piece of plywood has a single hole cut through it near the higher end, and the object is to toss the bean bags through the holes. Cornhole sets can be bought in most recreation and toy stores — buy a customizable set and allow the kids to decorate their platforms for some added outdoor fun. A customizable set also allows the game to be played by kids of different ages; simply lower the difficulty by lessening the distance between the two platforms or make the game harder by increasing the angle of the platform.

This is a must-play for any rambunctious young kids in your family and is best for a large group. One child is “it” and has the responsibility of catching others. Once another player is tagged by “it,” he must “freeze” and can only be unfrozen if another player taps him again. You can mix up the game by having multiple “its” or by having other players go under the legs of a frozen player to unfreeze them. Another way to spice up this classic game is to set it to music — everyone can dance and run around while the music is playing, but when it stops, everyone must freeze. The person who moves first becomes “it” and it’s then their chance to DJ.

Croquet is a lot of fun, especially when you have a good-sized group playing. The game dates back to the nineteenth century, but is still an enjoyable lawn game today. Croquet involves using a wooden or plastic mallet used to hit small balls through a course of gates or “wickets.” Both older kids and adults can enjoy the game together; younger players may need some assistance. The object is to get your ball through all of the wickets before anyone else.

There are so many options for outdoor fun you and your kids will enjoy. Play more traditional games like hopscotch, horseshoes or skipping, or try out some new games like cornhole. The best part about backyard games is you don’t need very much to keep the kids entertained — you can often find what you need in your garage, so start collecting and have fun! Best Christmas Craft To Do With Your Kids Read More 10 Ways To Teach Your Children About Sustainability Read More 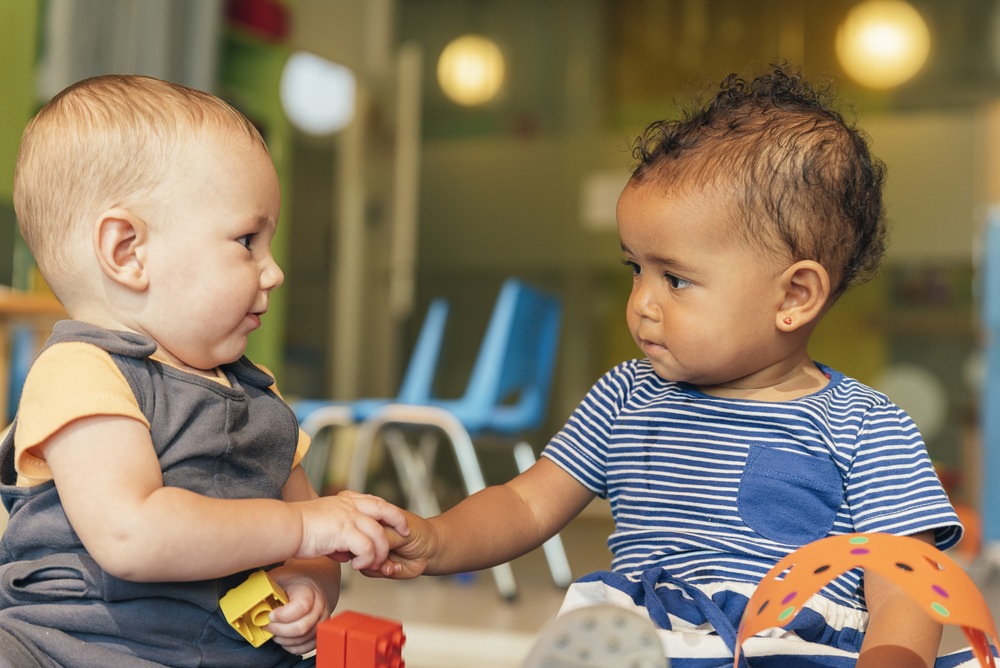 How to Incorporate Physical Activity Daily With Your Children Read More How To Teach Your Child About Animals Read More How To Make Giant Bubbles For Hours Of Fun! Read More