It is common knowledge that children tend to learn languages faster than most adults and there are numerous studies backing this up.

The examples are quite prevalent too… Many people know a family that has moved to another country and a year on, the children can speak fluently while the parents are still struggling.

But why is this the case?

There are a few reasons kids learn new languages quicker than their older counterparts. They can be split into two categories; environmental and cognitive advantages:

Instead of learning a language through formal instruction in a class setting, children have the advantage of learning through immersion in multilingual environments.

Often, this is because children have a lot more time and a lot less responsibilities. They have the freedom and energy to put themselves in these situations and absorb the language through contact.

Similarly, adults learn much better through immersion than formal instruction, but usually don’t have the luxury to be able to do so.

In young children, there is a lot less judgement of what they do and the mistakes that they make.

This is a huge advantage when it comes to learning languages, as their fewer inhibitions means they feel much more confident trying out their new language abilities. Additionally, the expected standard of language is much lower for children, which contributes to this advantage.

For a lot of us adults, we tend to hold ourselves back in fear of sounding foolish or making mistakes… and this can hinder the learning process.

There are also cognitive advantages that children have over adults when it comes to learning new things.

The rate that babies and children form neural connections is significantly faster than adults. This is especially good for picking up new behaviours and knowledge.

When it comes to language, children often have the accent of a native speaker as they don’t have the reinforced neural pathways that allow them to fall back on learnt sounds of their native tongue.

Brain plasticity is, for a time, significantly higher in childhood as a result of this rapid fate of forming neural connections

This is often referred to as the ‘critical period’.

It has been theorised that if a child does not learn any language in this period, peaking at approximately age 6 and lasting until age 12, then they will not have the neural foundation to learn language at a later stage.

Therefore, this period is hugely advantageous to learn additional languages and with ongoing practice, the brain will retain this knowledge to use throughout their lives.

At Cubby Care, we offer a range of Learning Programs including the LCF FUN Languages program. We are proud to be a kindy with more opportunities for your child. 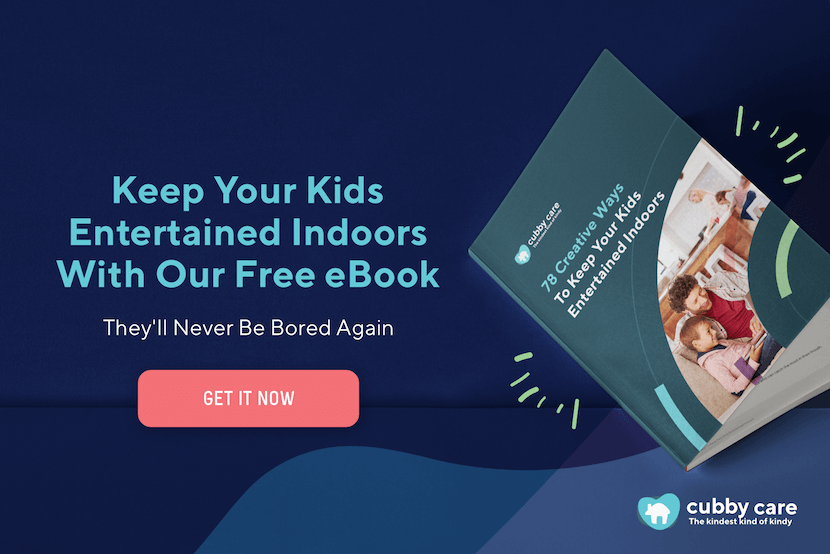 How to Help Grow Your Child’s Vocabulary Read More The Ugly Truth about Screen Time and Your Child Read More Why Some Children Fear Even the Smallest Dogs Read More